Sissy and the Blister

I awoke feeling like I hadn’t slept. This was crap seeing as I’d gone to bed early to get a good nights sleep! I left the house at half eight and met Ryan at Waterloo. We were off to Guildford to shoot his latest find, Sissy and the Blister, a garage / rock’n’roll style outfit. The band start to fall out of bed once we step through the door. The lead singer, James falling out of drummer, Ed’s bed, where Ed’s girlfriend was also just waking up… ‘Typical lead singer’ says Ed! Turns out they’d been out till five, so we were all in the same sleep deprived boat.

We started shooting in their back garden, sitting on a slightly too small park bench shaded by a faded sunshade. 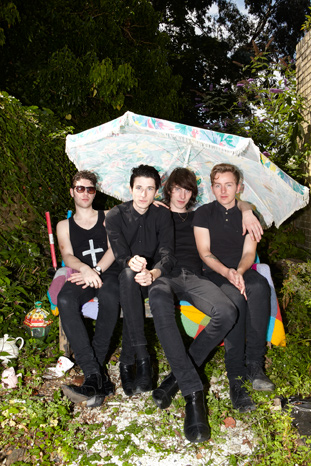 I tried suggesting a few ideas to vary the shots only to met with dread; there is the possibility of looking foolish…. In the end we move upstairs to try another location. 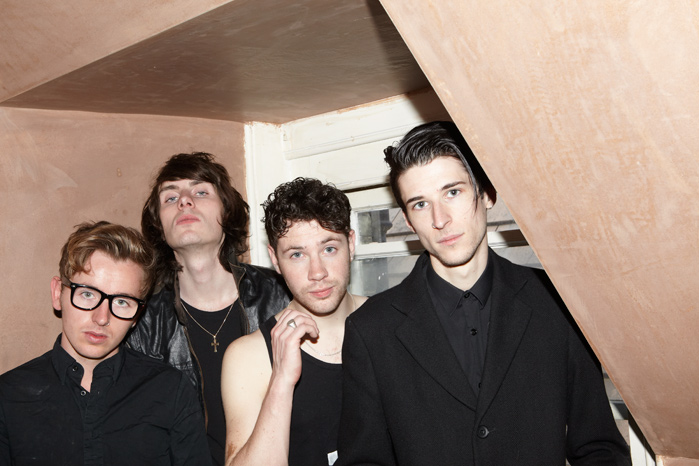 To end the shoot we return to the drummer Nicks sitting room. We set up the last shot and try to shoot something that looks vaguely natural. Interestingly, James who has been yawning and making zero effort to disguise his late night antics looks effortlessly natural. Is this some gene that lead singers are born with…? 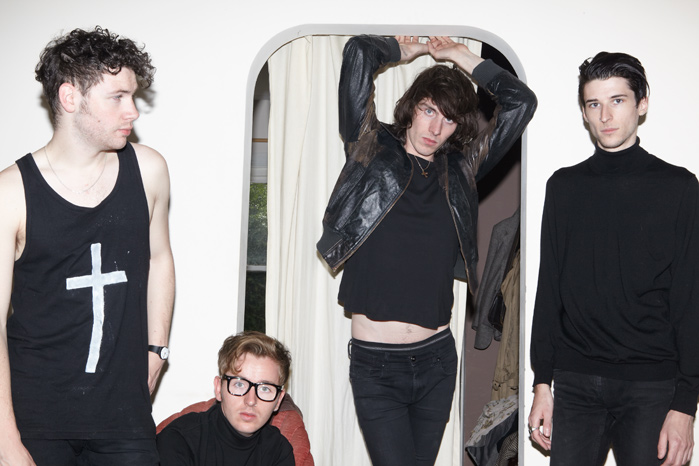 In the end, despite taking some cool shots, I leave feeling slightly defeated, and thinking that I should have spent less time shooting, and more time persuading…