Walk in the Park

The snow was falling and I wanted to get involved. I was keen to get some photographs in the snow, with light bouncing all around. I decided to cycle up to Hampstead Heath and take some shots of people and the surrounding area. By the time I reached the Heath, after a fairly treacherous bike ride, the snow had stopped and there was a multitude of people out having fun in the snow. I started by shooting some groups of people on Parliament Hill.

After this I wandered off to shoot some of the surrounding landscape. 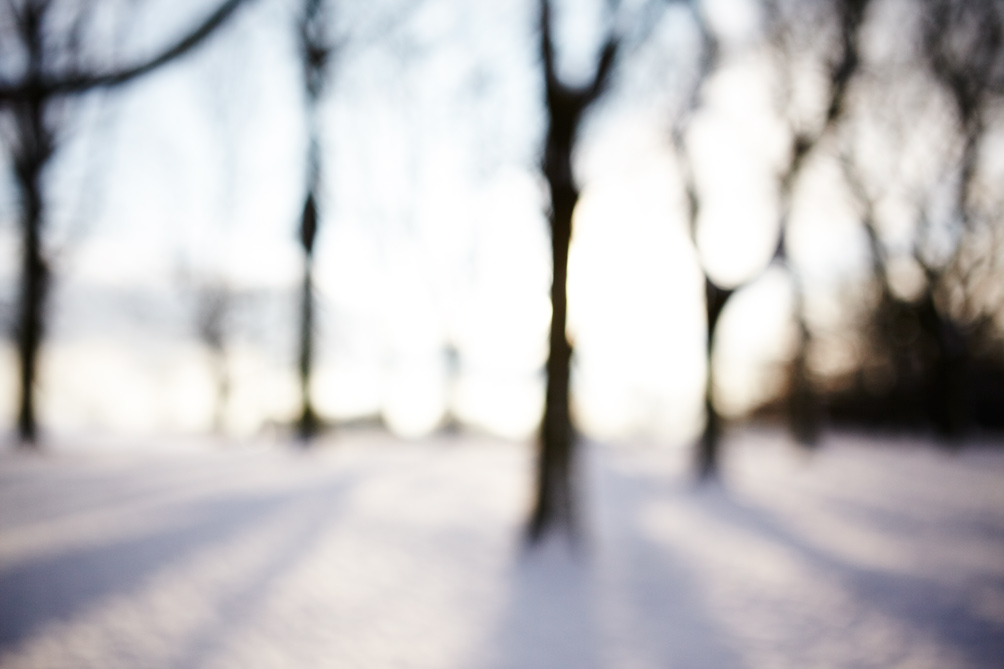 Finally I returned to Parliament Hill and started shooting some of the people who were wandering around wrapped up warm against the cold weather. 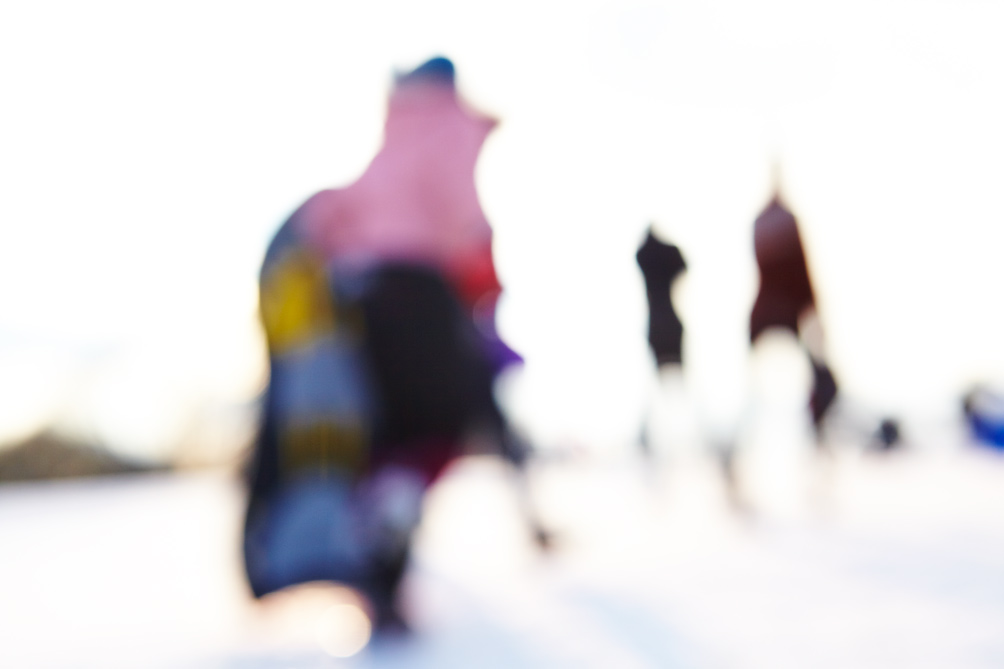 This is really nice stuff! And I am not saying this because you are my buddy.

Not sure whether the descriptions under the images are necessary… Perhaps you should leave a hint of mystery?….